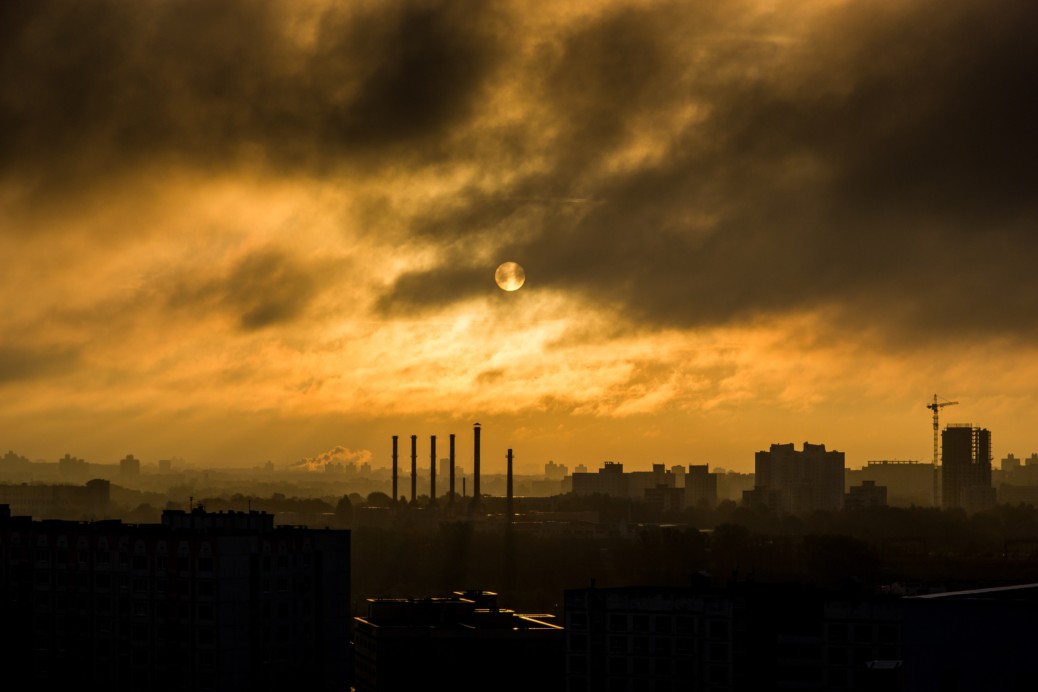 “Delhi is a wakeup call for the world on air pollution. It clearly tells us that unless decisive actions are taken to reduce air pollution, the events we are witnessing in Delhi over the past week are likely to be increasingly common.” Unicef released this statement last year when thick smog blanketed the National Capital Region, choking millions.

The state of health emergency stirred the public discourse on air pollution in the country. Apart from knee-jerk measures that included Delhi government’s odd-even scheme, halting construction activities and shutting down schools, a graded response system was put in place by the Supreme Court. It was believed to be a big step towards addressing the pollution issues as for the first time a legal framework for coordination among Delhi’s various pollution controlling agencies and its neighbouring states was put in place.

Sadly, the citizens residing in north India, especially in the National Capital Region woke up again enveloped with the smog. A public health emergency has been declared and the policymakers are resorting to the same measures as last year. Solutions like traffic rationing, banning sale of Diwali crackers and shutting down power plants are well-intentioned but India’s struggle against air pollution is a deeper problem that requires more than these ad-hoc solutions.

There are severe issues in the approach that is being used to tackle the air pollution crisis.

First, ad hoc solutions might be quick at lowering pollution levels but since they don’t address the root cause, they can’t do anything once the ban is lifted. The seasonal problem of severe air pollution in Delhi is a result of the stubble burn by farmers in the neighbouring states. The farmers are too poor to clear their field for replanting by less polluting means. A long-term solution that can equip farmers needs to be put in place to tackle this spiralling crisis.

Second, there are issues with the graded response system as well. The air quality index method used is very misleading as the nomenclatures vary within countries. The following fact puts this perspective. It is claimed that since the launch of a graded response action plan, there has not been a single day when air pollution in the national capital reached severe levels. But what is termed as moderate in Indian cities is a red alert situation in other countries. For instance, moderate to poor is the air quality when particulate matter 2.5 is between 61-90 µg/m3 while 70 µg/m3 for London is a high alert situation.

Third, air pollution is a persistent problem in India. It is neither restricted to Delhi nor to this season. Apart from severe air pollution levels that are observed during the months of October and November, there are days when air quality is recorded to be very poor or poor. In 2016, very poor air quality was recorded for 64 days in Delhi.

A state-level study of Indian states — Social Progress Index — depicted a negative relationship between economic development and environmental quality as well as health and wellness. The state scores shed light on the severe environmental conditions prevalent in the country. Delhi’s scores are among the lowest in both the parameters. At the global level, a study by WHO last year termed Delhi as the megacity with worst air quality. The list of 20 most polluted cities included three Indian cities — Gwalior, Allahabad and Raipur. Therefore, it becomes important to find solutions that tackle the problem holistically and not just cater to the seasonal issues.

Fourth, the debate revolves around the health hazards that are being caused by air pollution and we clearly ignore the fact that air pollution is not only a health risk but also an economic burden. Pollution causes illness and premature death that leads to reduction in life expectancy and a loss of productive labour. This reduces output and incomes levels. Over the years, India has suffered heavy economic losses due to such absurd levels of air pollution.According to a 2013 World Bank study, India incurred the highest losses in the world in terms of labour output caused by air pollution. In terms of welfare losses India lost 7.69 percent of GDP due to air pollution.

A panacea for India’s air quality woes requires that debate is tilted towards the economic losses that the country is facing due to escalating air pollution and a holistic action plan that focusses on real solutions targeting the problem rather than knee-jerk policies.