The Unenviable Task of Quantifying Regional Performance by Bibek Debroy 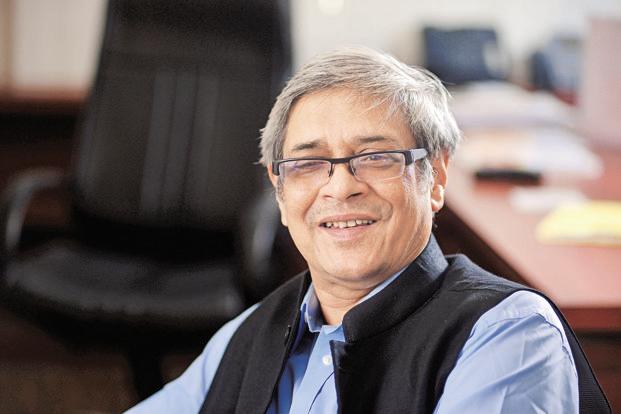 There is divergence and heterogeneity across India’s States.  There is divergence within India’s States too, between districts, blocks and villages.  This is obvious, but is often not appreciated.  States and districts are administrative boundaries.  Neither development, nor deprivation, necessarily follows these boundaries.  The reasons behind development, or its lack, can be multiple.  Sources of growth also vary across regions.  Despite heterogeneity within States, a natural focus is performance across States.  The thrust of policy change is now often at the level of States.  There is a Seventh Schedule to the Indian Constitution and this sets out a Union List, a Concurrent List and a State List.  If one draws a distinction between product markets and factor markets, most reforms in factor markets, now contemplated (land, labour, natural resources) and debated, are in the State domain.  However, while sources of growth and development will continue to be explored, it is also important to measure State performance.  What is it that one is trying to improve?  How will that be measured?

That requires data and quantification.  What variables will be included?  Will one use subjective responses to questionnaires?  Will one use objective data, shorn of subjectivity?  Will data be collected through sample surveys, or will one use existing sources?  If existing sources are going to be used, will that be data in some sense is vetted by Union government agencies, for sake of comparability across States?  Or will one use State-level data too?  There can be considerable debate on both inclusion and exclusion of variables, depending on the focus of the study.  For instance, a study on the investment attractiveness of a State is unlikely to choose variables a study on human development would.  Often variables one wishes to include can’t be included because of lack of data.  After agreeing on variables and sources of data, there arise questions on grouping of data.  Will these be aggregated under different heads?  What weights will be used for aggregation?  How does one choose these weights?  Will one use statistical tools like principal components to generate weights or should one use equal weights, the latter being easier to explain?  After scores or index values under each of these heads, should there be an aggregate score for each State, so that one can track a State’s performance over time, as well as in comparison with other States?  Should one rank States?  Wil that ranking be done on absolute values of the score, or increments to the score?  Often, relatively backward States perform far better on increments, but because of the legacy of backwardness, the absolute difference between a relatively backward State and a more advanced State remains.  Alternatively, since ranks are often not that robust to choice of weights, should one simply group States into some clusters?  These days, there are several studies on inter-State performance, each answering these questions differently.

In many respects, the present Social Progress Index (SPI) is different.  It is much more comprehensive than most inter-State studies.  It links progress to the SDGs (sustainable development goals).  Conceptually, it has the important distinction of dividing the variables into three heads of basic human needs, foundations of well-being and opportunity.  No study can ever be completely shorn of subjectivity.  However, SPI has evolved after a considerable amount of debate and discussion.  The results, and one hopes the study continues to be repeated every year, don’t really have any big surprises for those familiar with State-level performance.  Very high social progress, high social progress, medium social progress and low social progress States are more or less where you would expect them to be.  There is always an inherent problem in undertaking such studies.  If rankings are in conformity with what one expects a priori, people say – why was a study needed to tell us this?  And if rankings are not in conformity with what one expects a prior, people say – there must be something wrong in the study.  The explanation of the ranks always lies in the variables, the weights and the aggregation process.  There is also value addition because this study examines the correlation between SPI and standard measures of economic development.

At some point, those interested in inter-State progress need to ask questions about the efficiency of public expenditure.  The social sector is one where there cannot be abdication by the Union government or the State government.  Public expenditure can mean both public provisioning and public financing.  Imparting greater efficiency also requires decentralization and fiscal devolution, with an elimination of administrative hierarchies that reduce benefits to the eventual beneficiary.  There are several initiatives that the Union government, and State governments, have taken to improve efficiency.  While that’s outside the purview of the present SPI, one knows States where such attempts have been made and future versions of this SPI should be able to answer whether these attempts have led to SPI improvements.  After all, that is the objective.